Imposing Kenilworth Castle was a royal castle for much of its history.

The first castle at Kenilworth was built in the 1120s by Geoffrey de Clinton the royal chamberlain to King Henry I. He was responsible for the construction of most of the Norman keep, and also founded the nearby priory. At the end of the Anarchy of King Stephen's reign, Kenilworth was garrisoned by Henry II, and the castle was taken fully into royal possession.

In the early thirteenth century, an outer circuit of walls was added by King John, and a dam to hold back a great lake. Subsequently, the castle was developed as a palace.

In 1244, John's son, King Henry III granted Kenilworth to his brother-in-law Simon de Montfort, Earl of Leicester, who later led a rebellion against the king in the Second Barons' War (1263-67) using Kenilworth as the centre of his operations. Folowing the Battle of Lewes in 1264, Henry's eldest son, the Lord Edward, (later Edward I) was taken to Kenilworth as a prisoner. Simon de Montfort was killed at the Battle of Evesham after which Kenilworth Castle, which was still controlled by Simon de Montfort's son, was subjected to a long siege which finally ended nine months later when a truce was arrived at on 14 December 1266.

Kenilworth was granted to Henry III's younger son, Edmund Crouchback, 1st Earl of Lancaster in 1267. Edmund held tournaments at the castle, including a large event in 1279, in which a hundred knights competed for three days in the tiltyard known as "the Round Table", the event was in imitation of the Arthurian legends, which were popular at the time.

The castle passed on the castle to Edmund's eldest son, Thomas, Earl of Lancaster, in 1298 when it became the primary castle of the Lancaster estates, replacing Bolingbroke. Thomas constructed the first great hall at the castle from 1314 to 1317 and constructed the Water Tower along the outer bailey, as well as increasing the size of the chase. Lancaster, opposed his cousin King Edward II, was captured at the Battle of Boroughbridge and executed. His estates, including Kenilworth, were confiscated by the crown. Following a further rebellion led by his wife Isabella of France and her lover, Roger Mortimer, Edward II formally abdicated as king in favour of his son Edward III in the great hall of Kenilworth Castle on 21 January 1326. Thomas of Lancaster's estates, including Kenilworth Castle, was eventually regained by his brother, Henry Earl of Lancaster, who had supported Isabella.

The Keep and the Great Hall 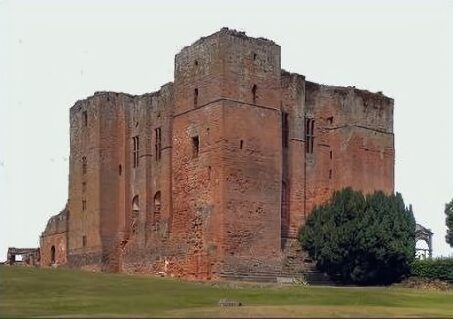 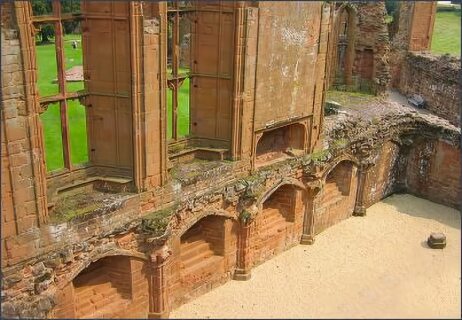 Henry of Grosmont, 1st Duke of Lancaster, inherited the castle from his father in 1345 and remodelled the great hall with a grander interior and roof. On his death the castle passed to his daughter Blanche of Lancaster. Blanche married John of Gaunt, the third son of King Edward III. The castle was one of Gaunt's favourite residences, he built the great hall and its associated apartments. Measuring 90 feet long by 45 feet wide, the great hall featured three enormous fireplaces with ornately carved chimney hoods and oriel windows. At either end, a hexagonal turret allowed access to adjoining buildings.

The Lunn Tower and the Stables 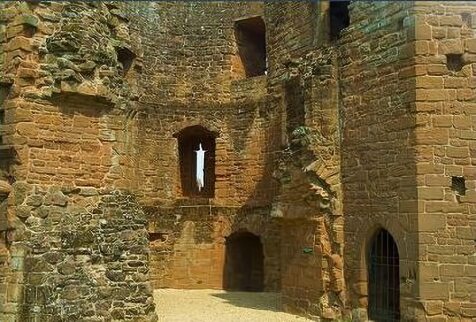 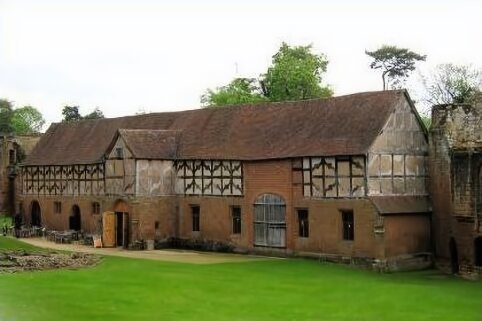 Kenilworth returned to royal ownership when Henry IV, the son of John of Gaunt and Blanche of Lancaster took the throne in 1399. In the fifteenth century, the castle was the favoured residence of the Lancastrian kings, King Henry built a retreat - the Pleasance in the Marsh - at the far end of the lake.

In 1563, Queen Elizabeth I granted the castle to her favourite, Robert Dudley, earl of Leicester. The castle's fortifications were dismantled in 1650, after the Civil War. In 1821, the ivy-clad ruins became famous as the setting for Sir Walter Scott's novel, 'Kenilworth', which romanticised the story of Robert Dudley, Elizabeth I and Amy Robsart. In 1958, Lord Kenilworth gave the castle to the town, and since 1984, it has been managed by English Heritage.