The House of MacAlpin

Dark age Scotland was occupied by several races. The Picts, the aboriginal inhabitants of the country, occupied the northeast of Scotland, they were a short race of Celtic stock and were reported to have arrived in Britain from Europe during the Celtic migrations in the first millennium B.C. The Scots, who were Gaelic Celts, arrived later, they crossed the sea from Northern Ireland in the third and fourth centuries A.D. taking over the area of the West Highlands, which they termed Dalraida.

The Britons of Strathclyde, another Celtic race, known as Brythonic Celts, controlled the southwest from the Clyde to the Solway and into Cumbria. To this melting pot was added the Vikings, of Norway and Denmark, originally raiders who became settlers, who largely occupied the islands of Shetland and Orkney and lastly the Angles, who came north across the border from England to inhabit the Scottish lowlands.

The MacAlpin dynasty, which ruled Scotland throughout the Dark Ages, united the warring races of Picts and Scots as one nation. Early Scottish Kings were appointed by the Celtic system of tanistry, a tanist or tanaise (literally the expected one) the successor to the King, was not necessarily his eldest son but was designated from among a group of his kindred, chosen during the life of the reigning King. This pattern of succession can be previously discerned amongst the ancient Kings of Dalraida. The House of MacAlpin continued to occupy the Scottish throne for the next two hundred years, which was marked by bitter dynastic conflict over tanist successors between rival branches of the dynasty. 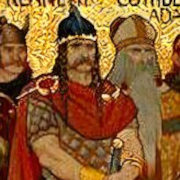 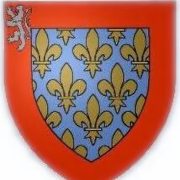 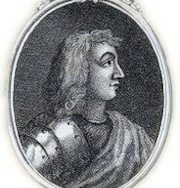 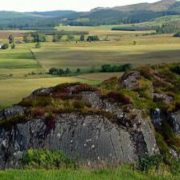 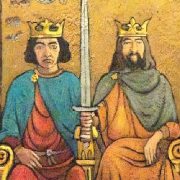 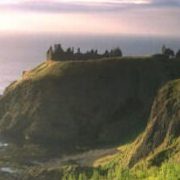 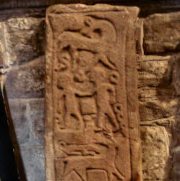 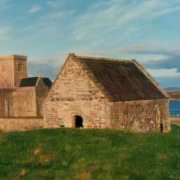 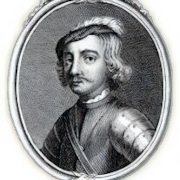 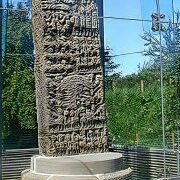 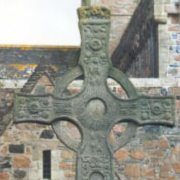 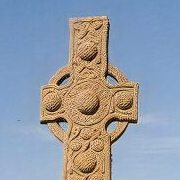 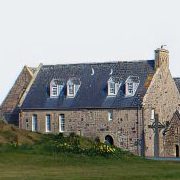 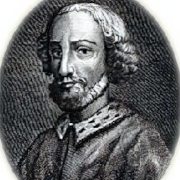 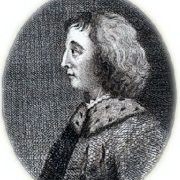